On 5 Jan 2011 we flew a nadir imaging flight from I-5 to CA-198 and back. The northtbound leg was at 500 ft AGL nominal and the return leg was at 1500 ft AGL nominal. Significant excursions from the planned altitude and flight track occurred because of strong cross winds and low level clouds (ground fog). As a result, roughly 10% of the images either missed the SAF or were obscured by clouds. After completing the flight and performing a quick-look validation, it was clear that the double pass flights produce valuable complimentary (~150 and ~450 m AGL) data sets, and made efficient use of expensive flight hours. Total cost: $1920. The EXIF portion of each image contains GPS information about the camera's location. Shortly after the fight, all images were made publicly available on this website. 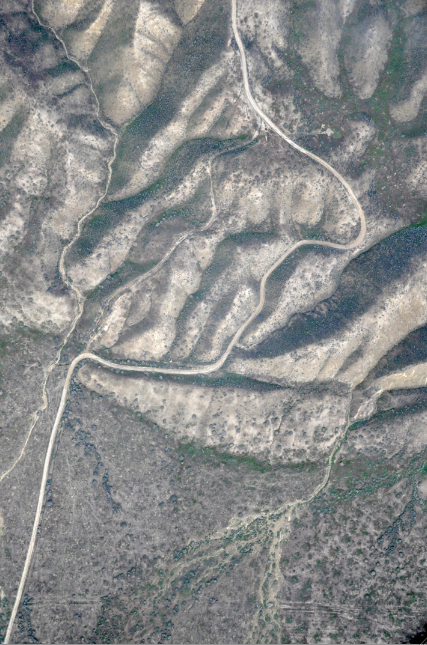 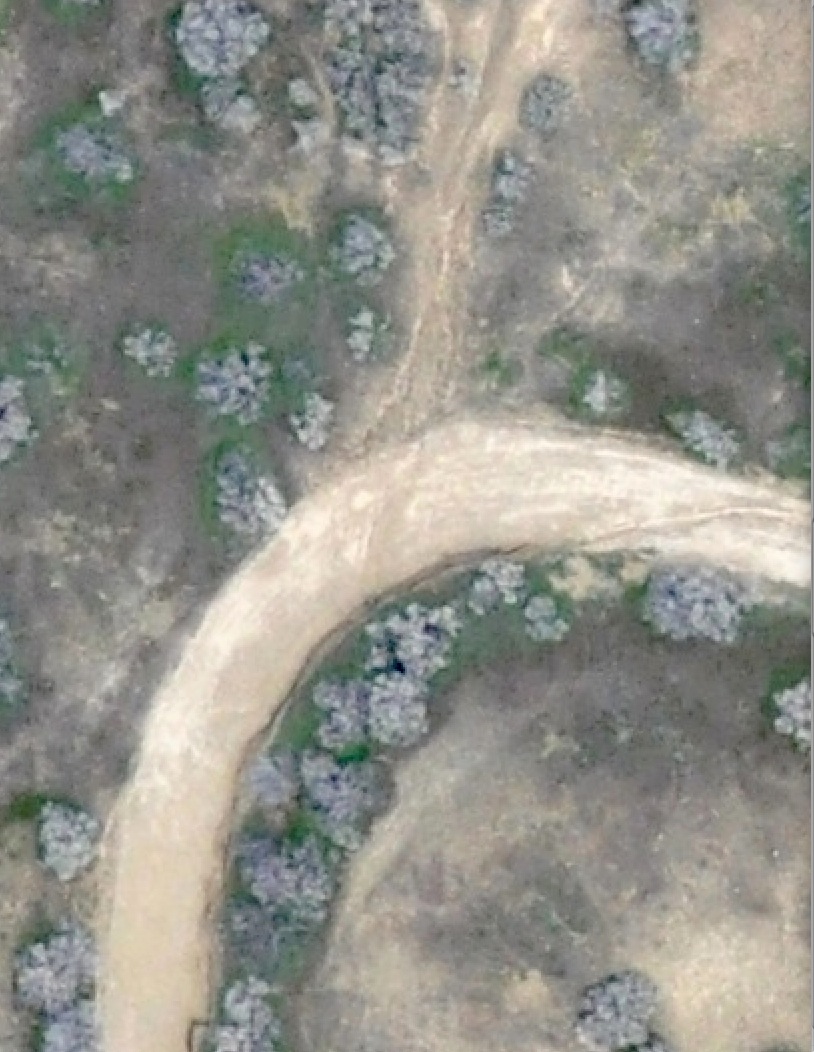 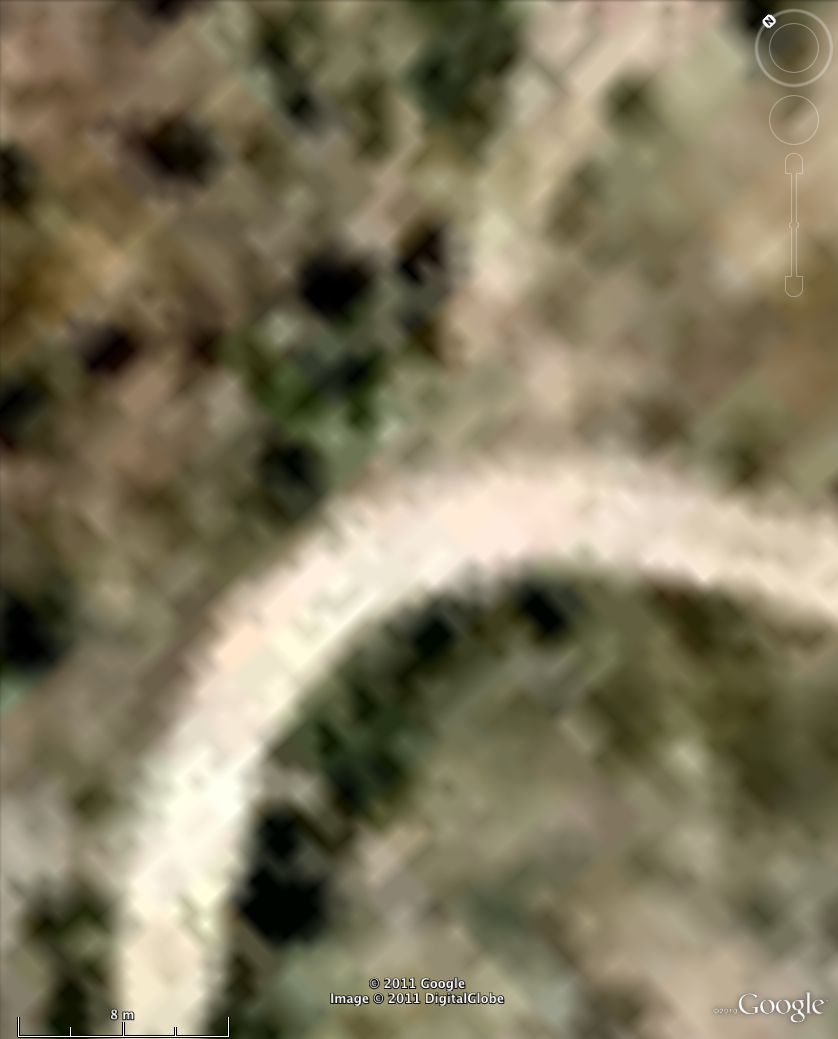 All 4048 JPG Photographs in this survey are public domain and carry no copyright. Photographs may be freely downloaded by anyone and used for any purpose. We ask that people using the data include the acknowledgment "USGS photograph by David K. Lynch and Kenneth W. Hudnut" and cite the SRL paper (above).

This work sponsored in part by the Southern California Earthquake Center (SCEC) under Research Award 09084 and USC PO-145212.