On Dec 29, 2009, a nadir-viewing flight was carried out on a fixed-wing aircraft. The flight track covered the SAF between Lake of the Woods (west of Tejon Pass) to I-15 in Cajon Pass. One goal was to obtain imagery of Lone Pine Canyon east of Wrightwood which had recently burned in the Sheep fire, thereby exposing ground that is normally covered by heavy brush. After completing the flight and performing a quick-look validation, it was clear that the double pass flights produce valuable complimentary (~150 and ~450 m AGL) data sets, and made efficient use of expensive flight hours. Total cost: $1556.50. About 22Gb of data in the form of 3762 ~6Mb images were obtained. The exif portion of each image contains GPS information about the camera's location. The same day, all images were made publicly available on this website. The image quality is excellent. 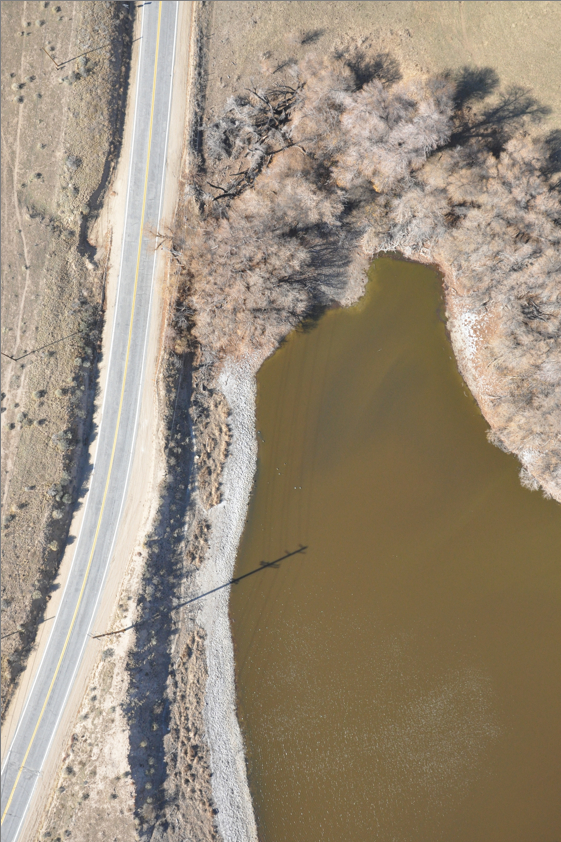 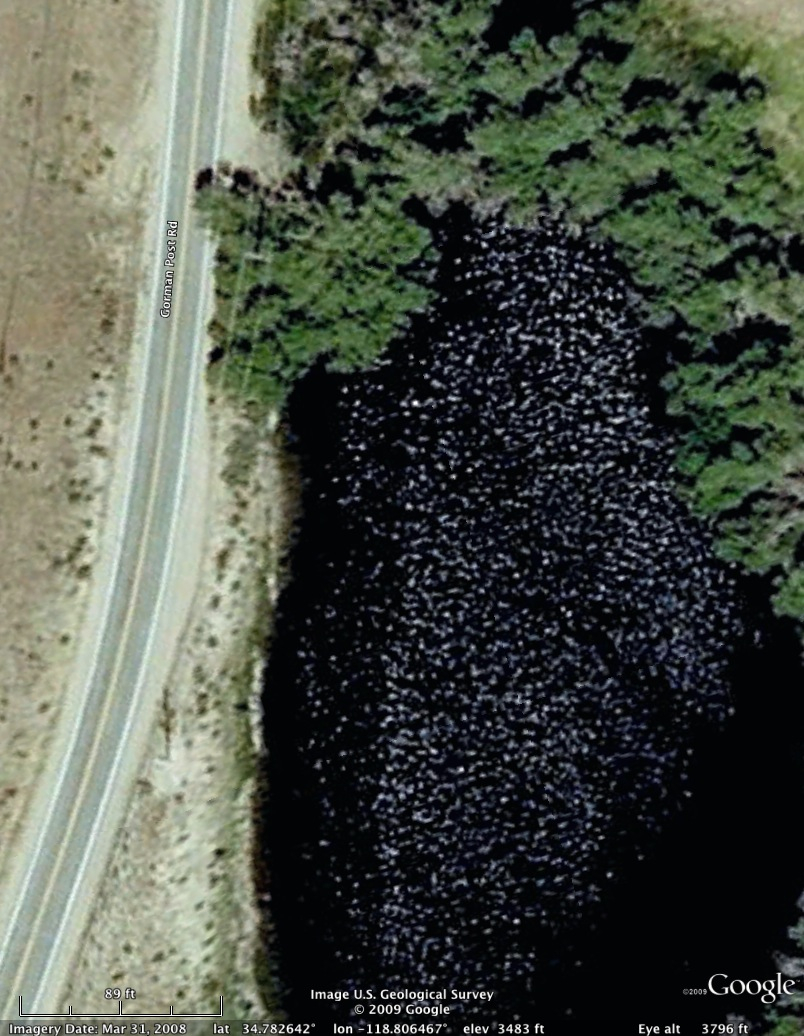 This image set includes Lone Pine Canyon whose surface was well exposed after the Sheep Fire of early Oct 2009. Easily-browsed but slightly lower resolution images can be found on five PICASA Web Albums, linked below.

All 3762 JPG Photographs in this survey are public domain and carry no copyright. Photographs may be freely downloaded by anyone and used for any purpose. We ask that people using the data include the acknowledgment "USGS photograph by David K. Lynch and Kenneth W. Hudnut" and cite the SRL paper (above).

This work sponsored in part by the Southern California Earthquake Center (SCEC) under Research Award 09084.

We are grateful to Stephen Mazuk and Mitzi Adams for assistance in organizing the data.